OMG the Futurama Suicide Booth has been invented!

Everyone, if you know me even a little, you know I am a SUPERfan of Futurama.  I adore that series so much.  So when I saw this article, I thought “That’s it, we’ve got Suicide Booths now.”

For anyone living under a rock since 1999, a morbidly-amusing bit in the Futurama series is the Suicide Booth, which looks exactly like an old telephone booth, only, ya know, it kills you.

Please understand, I would never want to make light of someone ending their life. I do fully support those who have lived in such pain that they can no longer bear it and their quality of life has become nil to make a clear and informed decision.

And Dr. Philip Nitschke has come up with a painless and – let’s be honest – pretty swanky way to leave this world behind: 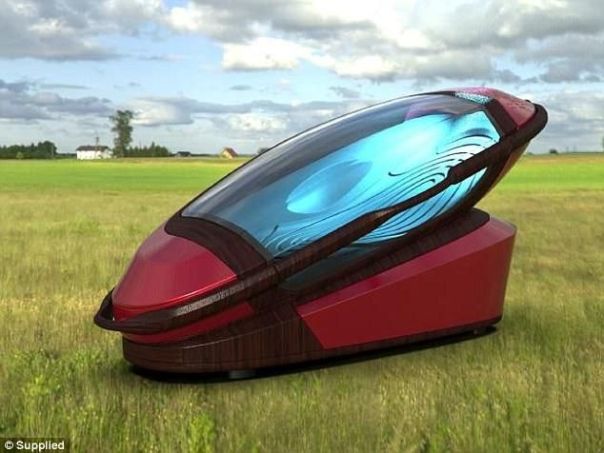 It looks like a space pod, and the short version is that the oxygen levels drop to 5%, making the person fall asleep, then passes away peacefully within a few minutes.

Feel free to steal for your own phone, but would appreciate link credit if you post it somewhere online. 🙂

Tags: fry, futurama, hilarious, iphone, iphone wallpaper, not sure if